Level:
2-4 players
60 min
multilanguage
From 121 PLN per group Cost for one group for this room
#Adventure #Adrenaline #Emotions

Nordkapp. The building of the world’s toughest prison of a horrific reputation is proudly standing tall on a northern Norwegian cliff. Thick, titanium bars are placed in every window and three floors tall wall covered in barbed wire is surrounding the whole building. Nobody ever escaped this place. Compared to Nordkapp, even Guantanamo or Alcatraz seem to resemble cozy hotels rather than scary prisons. If you end up here, you can be certain that your freedom has already come to its end. Forever.
Right now, a special ceremony to celebrate the 100th anniversary of this terrifying institution is about to take place. Maybe this is the only chance in the history of Nordkapp to attempt to escape? The guards are already gathering on the courtyard. In 60 minutes from now on, all of them will go back to their original positions and another chapter of Nordkapp’s dark history will unfold…

After so many years spent in a cell at the very end of E block, you know it’s every inch. This knowledge might be significant when the members of your gang make an attempt to enter and set the first prisoner since 1920 free.

“Prison Escape” is a unique escape room or, to be precise, an “enter room”. It’s a unusual curiosity in Exit19.pl’s vast selection of escape rooms, available for reservations only through our website. “Prison Escape” is, most importantly, an opportunity to compete with Poland Escape 2018’s extremely difficult semi final challenge! During the championship, only two out of ten competing groups succeeded in releasing their partner. This task requires the most advanced levels of your cooperation and interaction. Every set of eyes, every pair of hands, all of your capabilities could be significant because the clock is ticking and the pressure is getting higher with every second. Accept one of the most difficult challenge in the history of Poland Escape and compete with the championship’s original contestants! 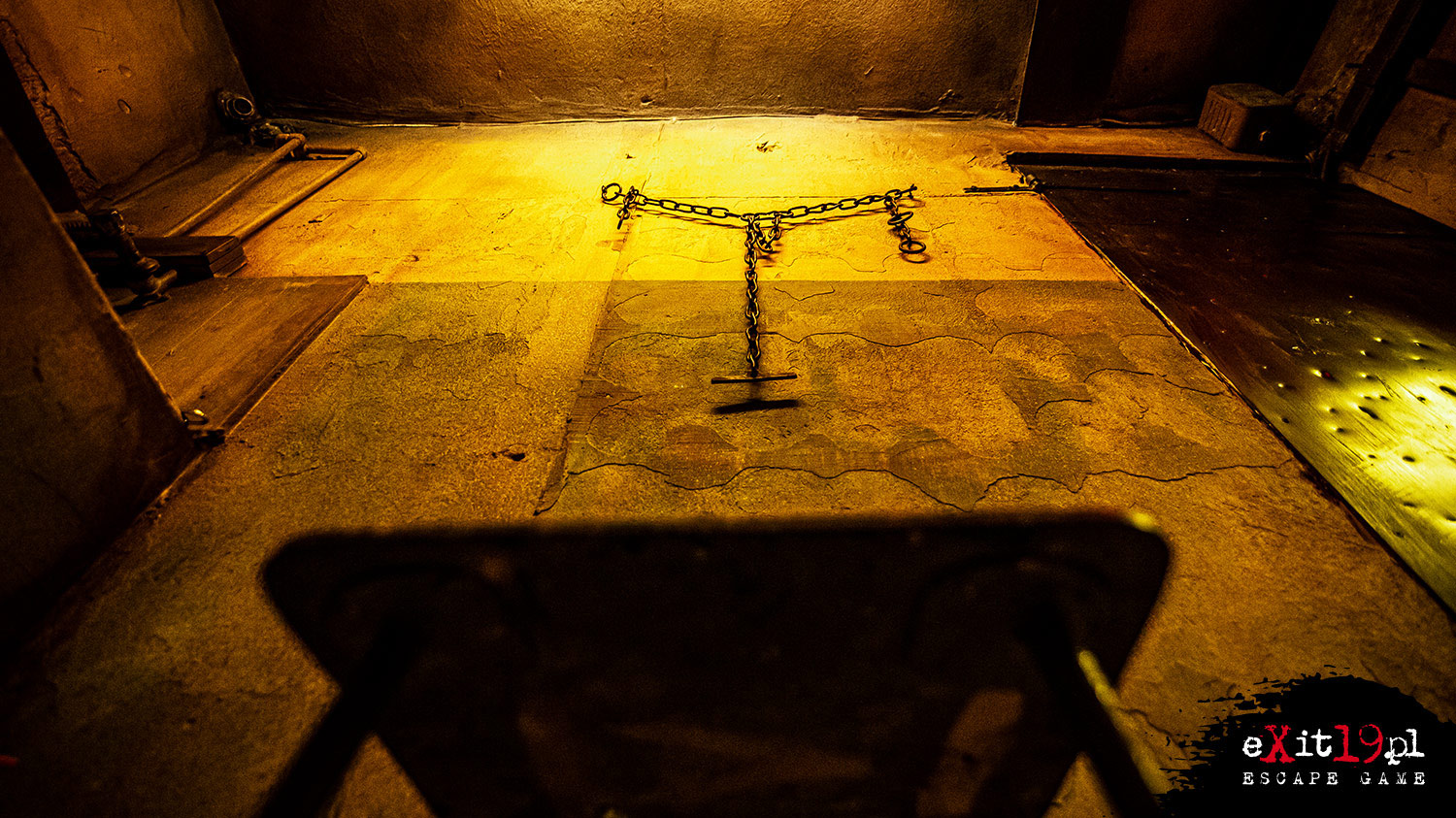 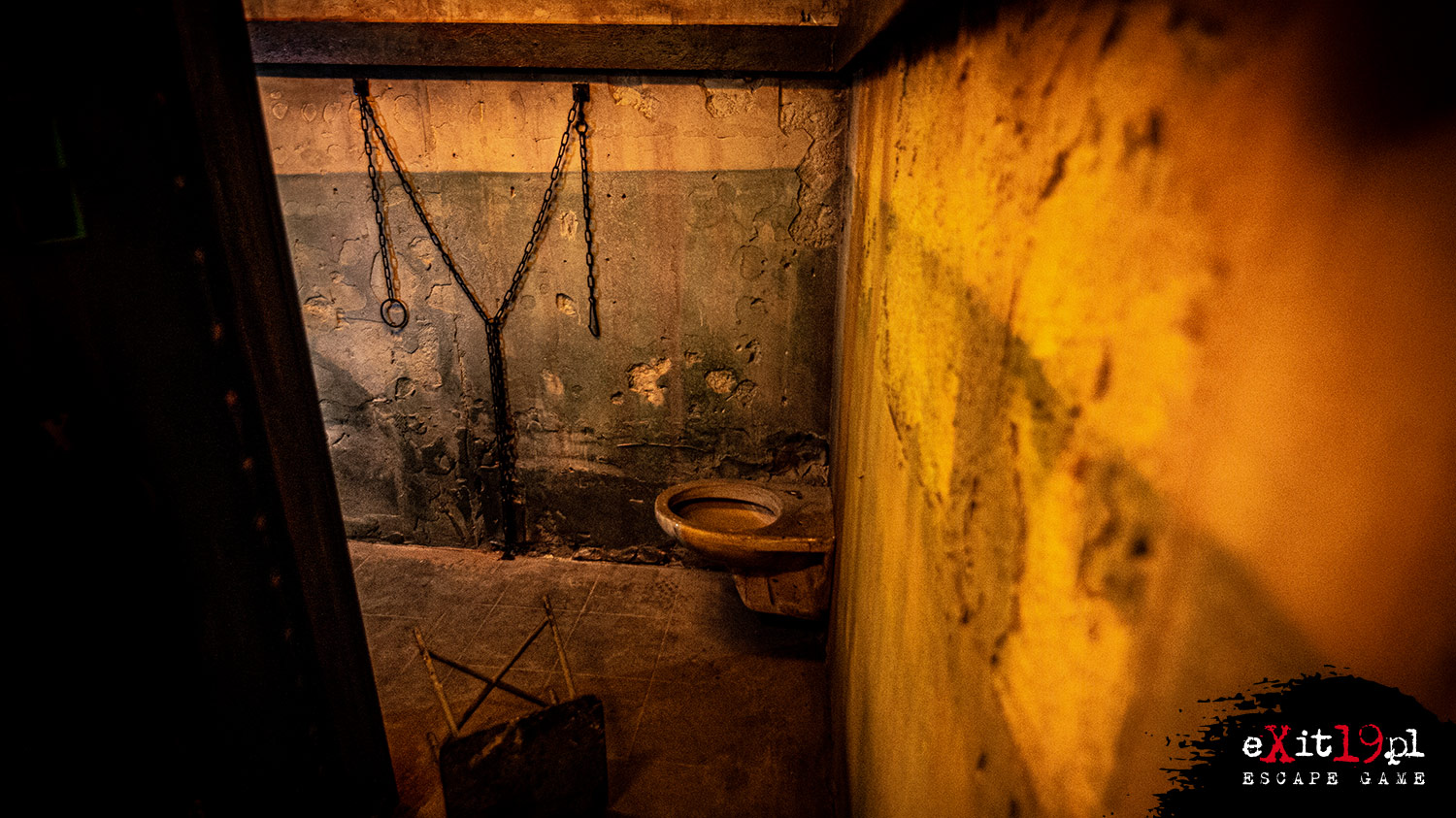 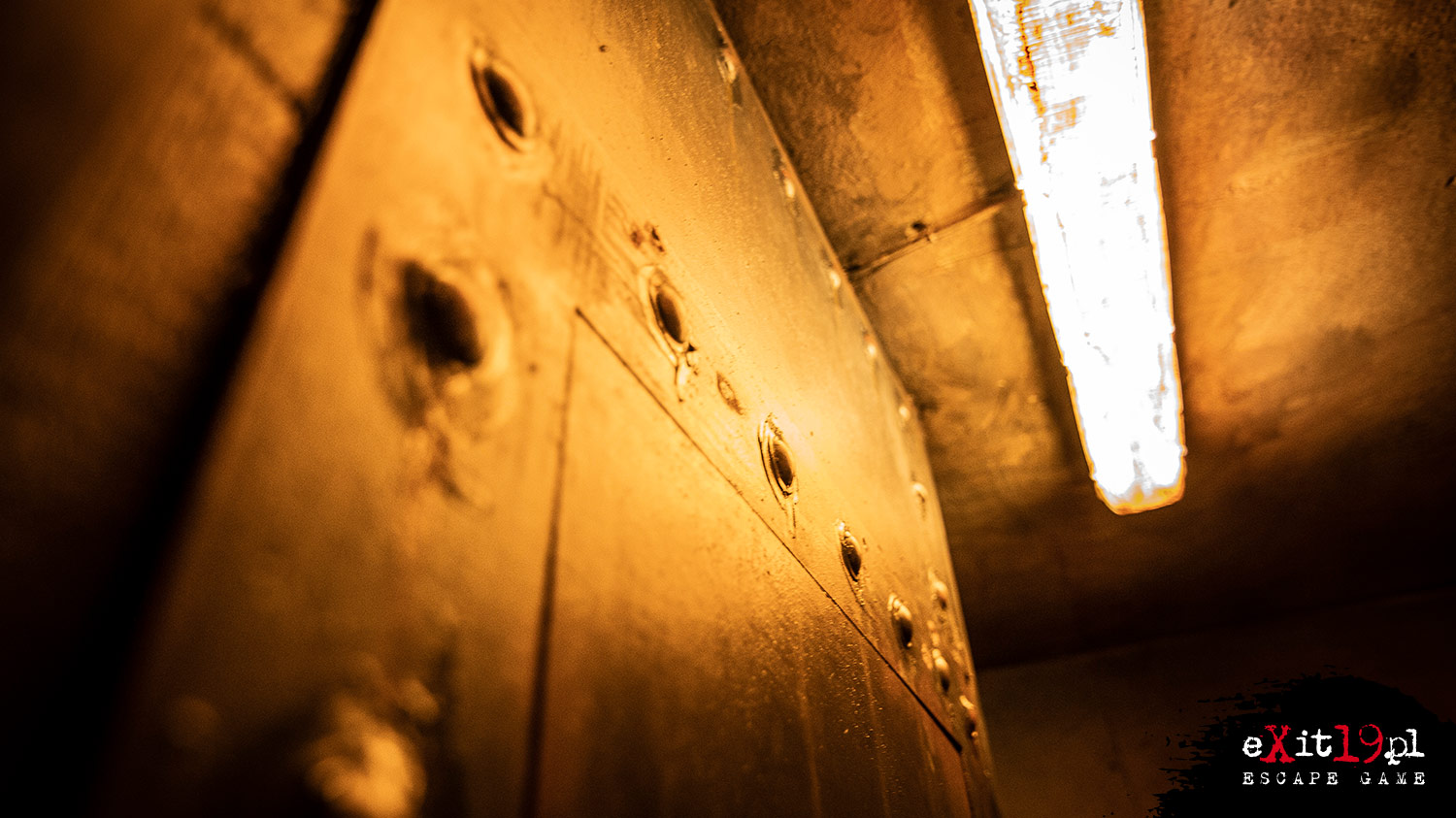 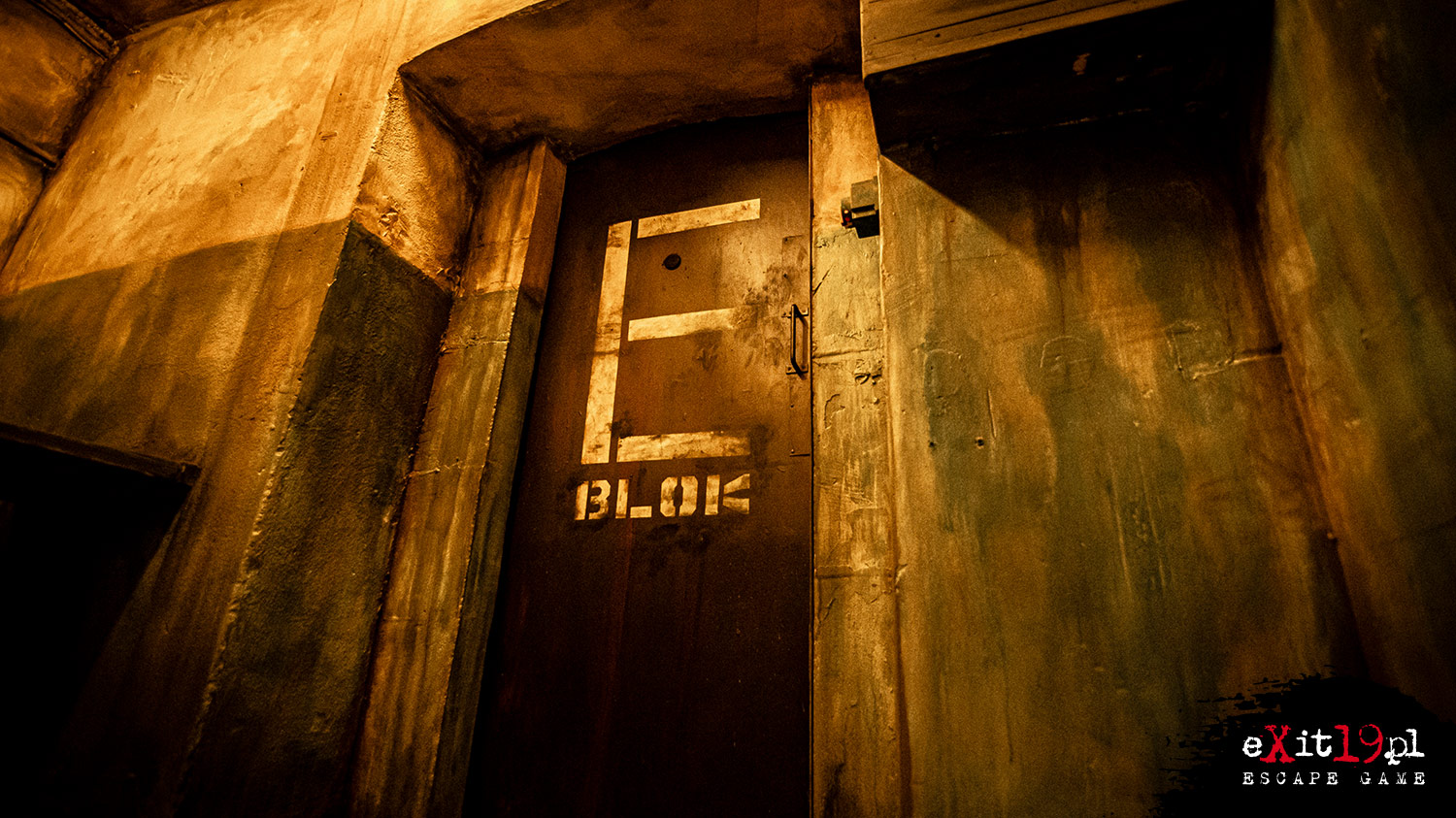 Check our regulations and see answears for frequently asked questions 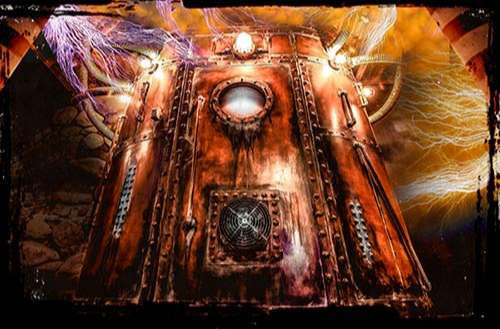 Time Machine
The Secret of Leonardo 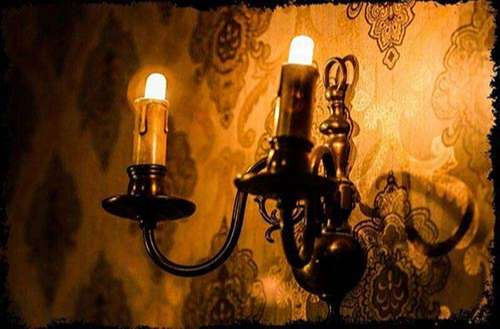 You can pay cash or credit card

Can we help you in something else?